Laura Kennedy, a 10-year veteran of Lionsgate, has been elevated to COO of Lionsgate Television Group. In her new role, Kennedy (pictured) will add to her remit oversight of the operations, ... 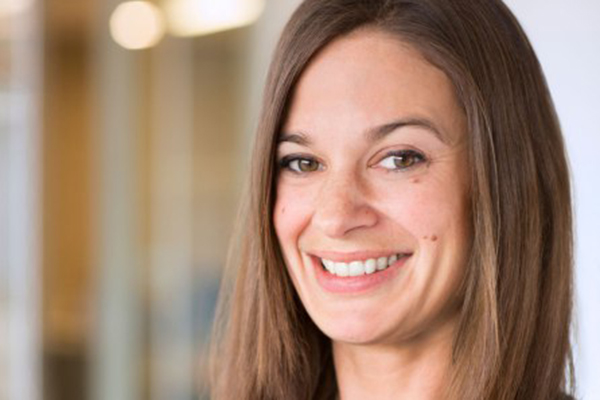 Laura Kennedy, a 10-year veteran of Lionsgate, has been elevated to COO of Lionsgate Television Group.

In her new role, Kennedy (pictured) will add to her remit oversight of the operations, strategy and planning of Lionsgate Entertainment’s television studios division. In addition, she will continue to direct all mergers and acquisitions activities related to the company’s television operations.

Most recently, Kennedy served as EVP of television operations and corporate development, where she was instrumental in the acquisitions syndication business Debmar-Mercury, television channel Pop, a majority stake in reality producer Pilgrim Media, as well as recent investments in UK prodcos Primal Media and Potboiler Television. Â Most recently, she was one of the deal-makers spearheading Lionsgate’sÂ US$4.4 billionÂ acquisition of Starz.

She is also responsible for managing the financial operations of Lionsgate’s television stable that holds nearly 90 series across 40 networks. Additionally, she serves as a key component to Lionsgate’s rollout of a suite of OTT platforms including Tribeca Shortlist and Laugh Out Loud, the partnership with actor Kevin HartÂ and his company Heartbeat Digital.

“With the recent integration of Starz and our growing investment in new content, our opportunities to continue scaling our television platform are greater than ever,” said Lionsgate CEO Jon Feltheimer in a statement.Â “Laura’s strategic grasp, financial acumen and deal-making ability will be an important part of that process.”