The Toronto-based unscripted distributor has inked deals with international broadcasters for the upcoming Last Stop Garage and others. 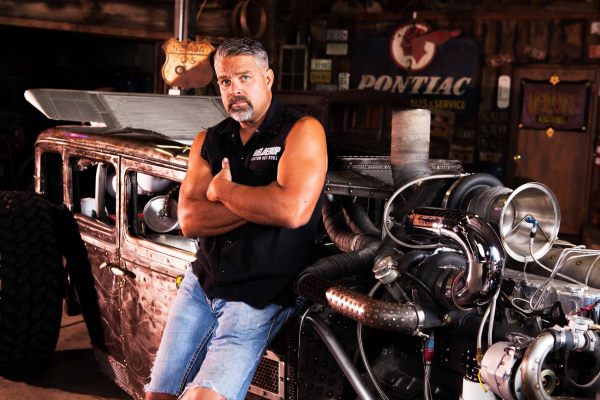 Toronto-based unscripted distributor Proper Rights has inked deals with broadcasters in North America, Europe and Asia Pacific for more than 250 hours of content, including series from Proper Television and Essential Media.

Proper Rights, a division of factual prodco Proper Television, closed deals for the upcoming Proper seriesÂ Last Stop Garage,Â which is set to premiere on Bell Media’s Discovery channel and U.S. net Velocity later this year. The series is heading to Foxtel in Australia, while Discovery Networks Europe picked it up for channels in Spain, Italy, France, the U.K. and Latin America.

Season three of Proper’sÂ Vegas Rat Rods (pictured,Â 12 x 60 minutes)Â was picked up by Africa One for its Ignition channel, while broadcasterÂ Seven Network in Australia came on board for season two (10 x 60 minutes). Africa One also acquired The Holmes Group’s Holmes and HolmesÂ (6 x 60 minutes), as did media co Talit in Israel. Meanwhile,Â season one of Tougher Than It Looks (12 x 30 minutes),Â hosted by Canada’s Worst Driver‘sÂ Andrew Younghusband, was acquired by A+E for the Iberian Peninsula and Australia, while Viasat picked up the series for Scandinavia, Central and Eastern Europe, Russia and Africa.Â