PBS’ American Experience has greenlit the new docuseries Chasing the Moon, which tracks the space race from its earliest beginnings to the first lunar landing in 1969 and beyond. Executive produced by ... 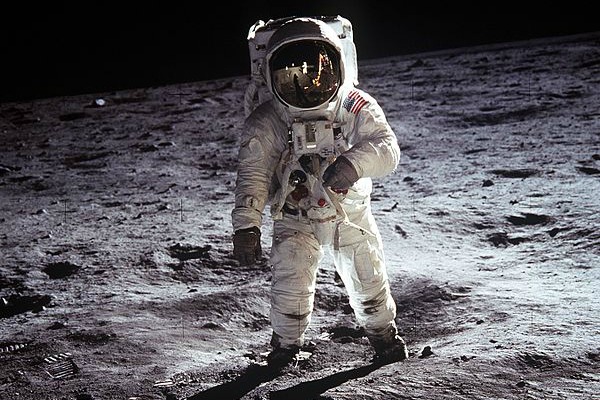 PBS’ American Experience has greenlit the new docuseries Chasing the Moon, which tracks the space race from its earliest beginnings to the first lunar landing in 1969 and beyond.

Executive produced by Mark Samels and directed by Robert Stone, the new series will premiere in 2019 during the 50th anniversary of the Apollo 11 moon landing.

Using previously overlooked archival footage, the feature showcases a diverse cast of characters who were integral in these historic events.

Among those featured include astronauts Buzz Aldrin; Frank Borman and Bill Anders; Sergei Khrushchev, son of the former Soviet premier and a leading Soviet rocket engineer; Poppy Northcutt, a young math whiz who gained worldwide attention as the first woman to serve in the all-male bastion of NASA’s Mission Control; and Ed Dwight, the Air Force pilot selected by the Kennedy administration to train as America’s first black astronaut.

“Chasing the Moon explores the unbelievably complex challenges that NASA was able to overcome. Not a week goes by when someone doesn’t say, ‘Why can’t we do something today as ambitious, as grand as putting a man on the moon?’ It was a century-defining achievement, and our film tells a familiar story in an entirely new way,” said Samels, in a statement.

Distribution of the series outside the U.S. will be handled by PBS International.