With very few hours dedicated to scripted content to begin with, A&E Network in the U.S. has marked its exit from the scripted genre and is instead leaning into what ... 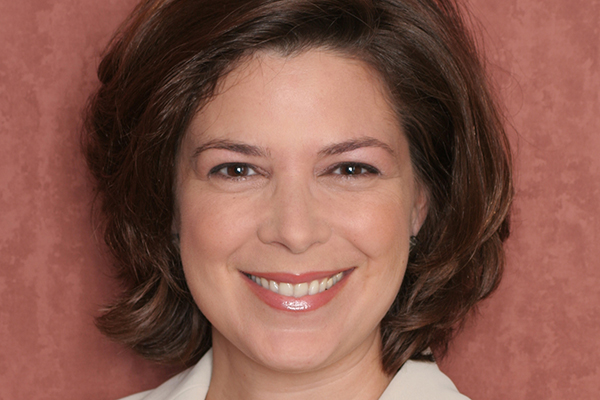 With very few hours dedicated to scripted content to begin with, A&E Network in the U.S. has marked its exit from the scripted genre and is instead leaning into what it does best: unscripted.

“We’ve had success after success with our non-fiction slate, and so we just decided to really double down there and really spend our creative and financial resources building that down,”Â Elaine Frontain BryantÂ (pictured),Â EVP and head of programming at A&E Network, tellsÂ realscreen.

“There’s momentum on what we have launched and what this year has meant for us. Winning the Emmy forÂ Born This Way, and shows likeÂ 60 Days InÂ (pictured);Â Leah Remini: Scientology in the Aftermath; and pedigreed and heralded feature docsÂ Cartel LandÂ andÂ Life, Animated. All of those [titles] kind of play into that decision,” she says.

The flagship channel of A+E Networks’ departure from scripted follows the series’ finale of A&E’s dramatic smashÂ Bates Motel, which ended its five-season run on April 24 with a ratings share of 0.5 among the 18-49 demographic and 1.41 million viewers.

“Bates MotelÂ was coming to an organic and a very excitingÂ end –Â that was our key franchise. We hadn’t found anything to follow it,”Â she adds. “It was a pretty easy decision.”

A&E in the U.S.Â most recently resurrectedÂ the Emmy-winning ‘Biography’ franchise across A&E, History and Lifetime, which will launch Creature Films and eOne’sÂ The Notorious Life of Biggie Smalls onÂ June 29.

A&E’s footprint in premium dramatized television was relatively short lived by most standards, having aggressively launched in 2008 with the roll out of original miniseriesÂ The Andromeda StrainÂ andÂ The Cleaner and The Beast, both of which each ran for two seasons.Â The move marked A&E’s shift from an arts-focused network to a more contemporary one, opening the floodgates to additional scripted dramas from Jerry Bruckheimer, Shawn Ryan, Lynda Obst and Kevin Costner.

The cable channel has also been responsible for such scripted fare asÂ The GladesÂ (three seasons) andÂ Longmire, which aired on A&E for three seasons before being acquired by Netflix, which has since renewed the show for a sixth season of 10 episodes.

The channel has also produced the police procedural crime dramaÂ Unforgettable, which first aired on CBS in 2011 and was canceled twice before being picked up by A&E for a fourth season. It premiered inÂ November 2015Â and subsequently cancelled in February 2016.

The flagship cable channelÂ has not greenlit a scripted series since 2015 and is not expected to be developing any additional scripted programming moving forward.

A+E Networks will continue to support scripted series on both History and Lifetime, with Gabriel MaranoÂ having transitioned to A&E Studios from his role at A&E Network as SVP of scripted programming.

“History, Lifetime and internationally are doing a lot of scripted, and so some of these [undeveloped A&E] projects just very organically moved over to our sister and brother networks,” Frontain Bryant notes.