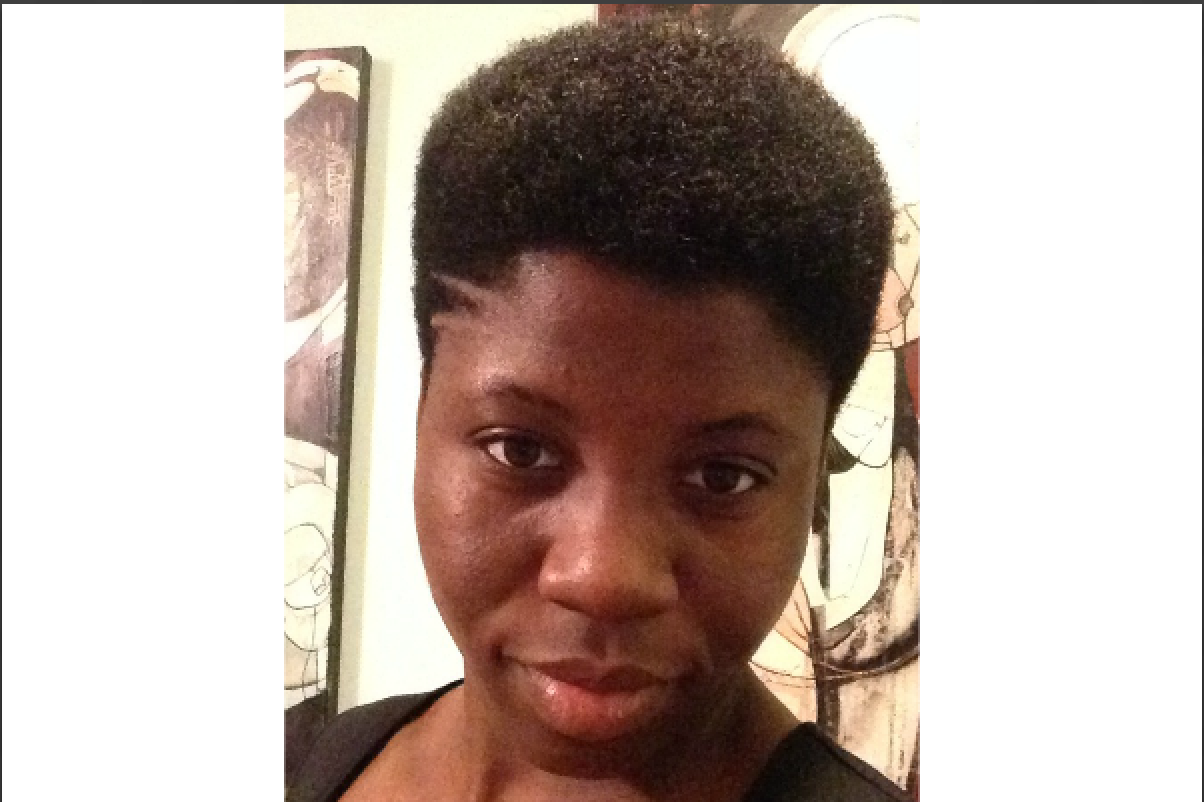 Olukemi will also act as the executive producer on original digital productions.

Prior to TFI, she produced for ScrollMotion and managed teams of designers, programmers and third-party vendors to build new media applications for clients such as Disney,Â O: The Oprah MagazineÂ and Genentech.

“I am honored to lead the new stage of interactive storytelling atÂ POVÂ and to continue to innovate within the media landscape,” said Olukemi in a statement. “In an age of accelerating change, it is paramount that we equip authentic storytellers with the appropriate technologies and techniques to create the most transformative and impactful media possible.”