UK pubcaster Channel 4 has commissioned Endemol Shine North to produce a new doc that looks under the hood of the Bentley brand. Inside Bentley (w/t, 1 x 60) aims to offer insight ... 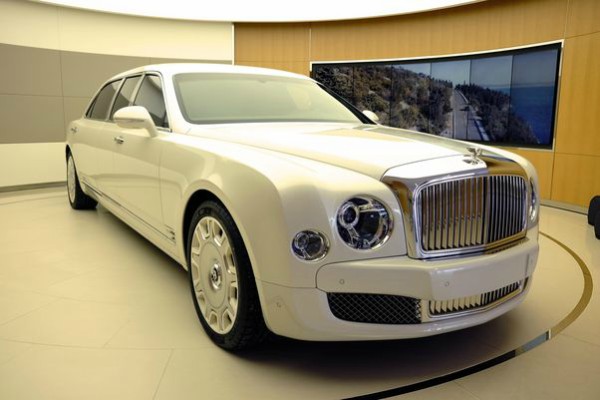 UK pubcaster Channel 4 has commissioned Endemol Shine North to produce a new doc that looks under the hood of the Bentley brand.

Inside Bentley (w/t, 1 x 60) aims to offer insight into the British car manufacturer. The company will open its doors to cameras, providing exclusive access to the creation of one of the company’s newest models, the Bentayg.

The program will also spotlight the Crewe-based historical factory, its workforce and the craftmanship that goes into making a luxury car.

“Even if we could never afford one, many of us have a fascination with what goes into the design and manufacture of a luxury car,”  said Dunkley, in a statement. “This documentary lifts the bonnet on an iconic British brand whose assembly line remains proudly located in the North West of England.”