Elaine McMillion Sheldon’s Netflix original Heroin(e) (pictured) and Â Garret Bradley’s Alone are among the 10 docs named to the Oscars Best Documentary Short SubjectÂ shortlist. The shortlisted films were chosen from a ... 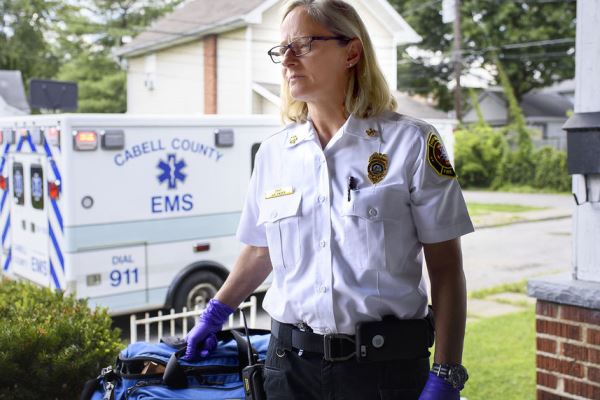 The shortlisted films were chosen from a group of 77 eligible entries. After another round of voting, five of these 10 docs will earn Oscar nominations. The final nominations list will be announced Jan. 23, 2018.

The 90thÂ Academy Awards, honoring the best films of 2017, will be held on March 4, 2018Â  at the Dolby Theatre in Hollywood, California.

The 10 documentary short films are listed below in alphabetical order by title, with their production companies:

Heroin(e) (A Netflix Original Documentary in association with The Center for Investigative Reporting, A Requisite (Media Production)

A previous version of this article misnamed the the director ofÂ Heroin(e). realscreenÂ regrets this error.Â