John Morayniss, who has led Entertainment One’s television business since its inception in 2008, has decided to step down from his role in the company. In his place, Mark Gordon (pictured) ... 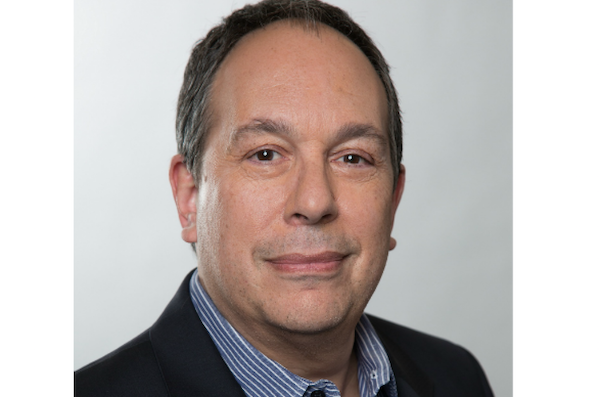 John Morayniss, who has led Entertainment One’s television business since its inception in 2008, has decided to step down from his role in the company.

In his place, Mark Gordon (pictured) has been appointed president and chief content officer, film, television and digital, overseeing all of eOne’s creative units. He will report into eOne CEO Darren Throop.

Moryaniss’ decision to exit the company followsÂ Throop announcing that eOne has agreed to acquire the remaining 49% of The Mark Gordon Company for US$209 million, subject to shareholder approval.

“Mark Gordon is one of the industry’s most accomplished film and television producers with a long track-record of success and commitment to putting talent first. Mark’s leadership over content creation across eOne underscores our vision to be the preeminent platform-agnostic content company in the world,” said Throop, in a statement. “Today’s transaction signals that we are focused on investing heavily in the best creative talent. This is where Mark shines and what we know he’ll continue to do well into the future with eOne andÂ allÂ of our resources fully behind him.”

eOne acquired 51% of The Mark Gordon Company in January 2015. Since then, the two companies have collaborated to establish an independent studio, producing and financing film, network, cable, and digital premium content, distributed by eOne around the world.

Elsewhere, Steve Bertram has been appointed president, film, television and digital. In his new role, Bertram will overseeÂ allÂ commercial and distribution operations.

Morayniss will remain with the company to help facilitate a smooth transition.Â Under his leadership, eOne established a network of global television partnerships, delivered acclaimed scripted and unscripted series and grew its global sales.