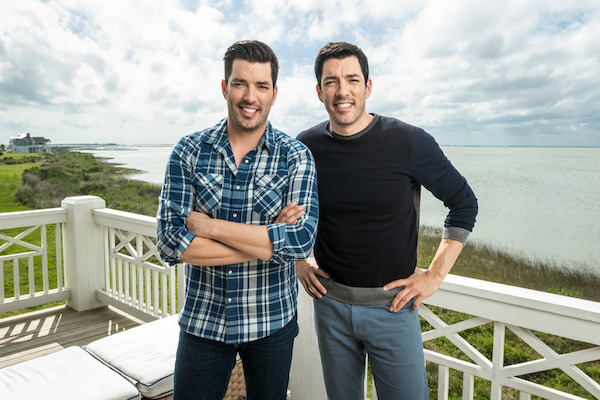 “Jonathan and Drew are the epitome of innovative, multi-talented television stars and they inspire audiences no matter the vehicle, no matter the platform,” said Allison Page, GM, U.S. programming and development, Scripps Networks Interactive, in a statement.Â “We have big ideas in development at HGTV and there’s no way we would want to continue our creative journey without the ScottÂ brothers.”

Last November, famed Food Network host Alton Brown signed an exclusive multi-year deal that would see him remain with Scripps-owned Food Network and Cooking Channel ahead of the Scripps-Discovery merger.