ABC has greenlit a culinary competition series that will be hosted and executive produced by New York Times best-selling cookbook author Ayesha Curry. Based on the Australian format, Family Food Fight, the ... 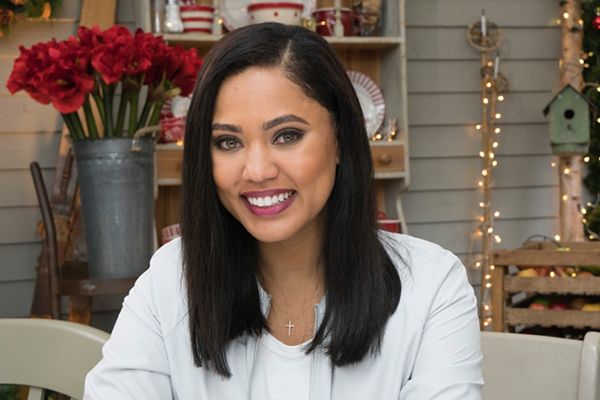 ABC has greenlit a culinary competition series that will be hosted and executive produced by New York Times best-selling cookbook author Ayesha Curry.

Based on the Australian format, Family Food Fight, the eight-episode competition series will be produced by Endemol Shine North America. The show will feature eight families from across America who serve up authentic home meals from their diverse cultural heritage, along with their own culinary influences.

Families cook up dishes in the hopes of impressing a panel of culinary experts, including Curry (pictured), with the aim of claiming the title of America’s No. 1 Food Family and the US$100,000 prize.

An airdate and additional judges will be announced at a later date.

Family Food Fight was created by Endemol Shine Australia and Australia’s Nine Network, and has recently been renewed for a second season.