Channel 4, VICE ink streaming deal Channel 4 and VICE have partnered on a deal which will see over 200 hours of new programming and more than 700 hours of content ... 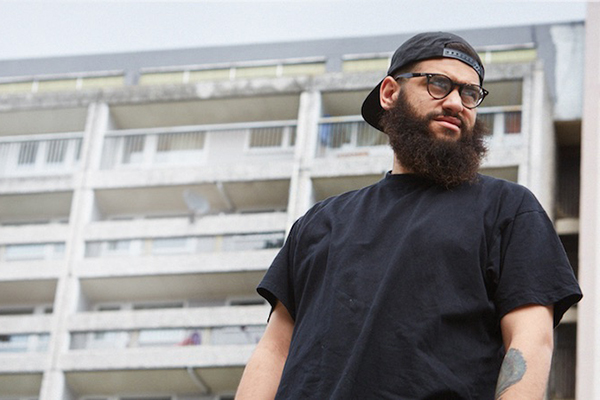 Channel 4 and VICE have partnered on a deal which will see over 200 hours of new programming and more than 700 hours of content from VICE’s library available on-demand on All 4.

All 4 will also showcase new VICE content, and marks the first time that All 4 will host content from a non-Channel 4 brand.

The VICE hub will be available on All 4 across all 26 platforms that All 4 is available on.

“Life on Duty” to be adapted in Brazil, Argentina

Gil Formats has finalized deals with Boxfish to produce localized adaptations of Life on Duty in Brazil and Argentina.

The factual entertainment format follows characters from several emergency services, while showcasing the brutal days and nights, and the sacrifices they make to their private lives in order to save the lives of others.

This is the latest deal for the format after recent deals with the U.S.’ Propagate Content and a recommission of a second season in Spain by Mediaset’s Cuatro, produced by Boxfish Spain. Production companies Bristow Global Media in Canada and Bulldog TV in Italy have also secured the format.

She will be based in New York and report to the company’s CEO and founder, Campbell McLaren. Working with McLaren, Hernandez will oversee the business, drive the company’s global expansion and expand its multi-platform distribution channels.

Hernandez was previously the chief marketing officer of NBCUniversal Hispanic Enterprises; chief operating officer of Telemundo Enterprises and publisher of People en Español and Teen People. Most recently she was the president and founder of a strategic consulting firm, The M²Z Group.
FMI, Fox Life sign three-year output deal
FremantleMedia International (FMI) and Fox Life in the Middle East have signed a pact for an exclusive three-year output deal for more than 150 hours’ worth of cooking content.

Other titles include in the agreement are Jamie Oliver’s Quick and Easy Food, Jamie and Jimmy’s Food Fight Club, Spice Trip and Save Money: Good Food.