Discovery has shuffled the senior leadership of its HGTV and Food Network brands, lifting lifestyle programming veteranÂ Courtney WhiteÂ to president of Food Network. White, who formerly served as EVP and GM of ... 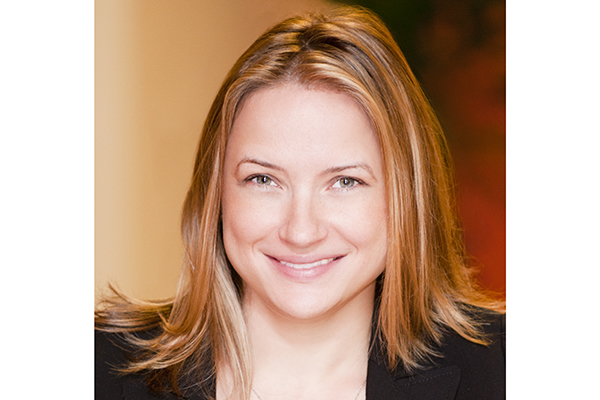 White, who formerly served as EVP and GM of HGTV and Food Network, will relocate from Knoxville, Tennessee, to New York to focus entirely on the broadcaster’s food brands. She will report toÂ Kathleen Finch, chief lifestyle brands officer for Discovery.

White, meanwhile, wasÂ elevated to the top post, alongside Page, at HGTV and Food Network in April. In the months since, she’s been responsible for shepherding original programming ideas, identifying new talent and general program development for the networks.

Prior to her post as EVP and GM of HGTV and Food Network, White served as SVP of programming for Travel Channel, as well as VP of program development and production for HGTV, DIY Network and Great American Country. She has launched several successful series for HGTV, includingÂ Beachfront Bargain Hunt,Â Hawaii Life,Â Caribbean LifeÂ andÂ Selling Spelling Manor.Â

“Courtney has been instrumental to the growth of both Food Network and HGTV, turning talented home experts and everyday chefs into treasured, household names,” said Finch in a statement.Â “With her strategic eye on Food Network and Allison’s on HGTV, we’ll ensure these iconic brands continue to delight our passionate fans and maximize their unique value to our advertising and affiliate partners.”

“It’s been gratifying to work alongside Courtney to develop compelling shows with endearing hosts that have made these brands so beloved,”Â added Page. “Her creative genius and deep understanding of our audience make her an incredible leader in this business, and I can’t wait to see what she does next.”