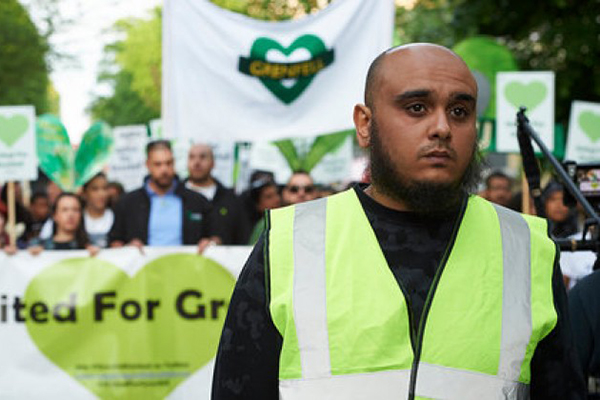 The ceremony, hosted by Stephen Mangan at The Brewery in London, celebrated the best behind-the-scenes television talent of 2018.

Ben Anthony won the factual directing award for his BBC documentary Grenfell, which followed a year in the life of those affected by the Grenfell Tower fire. The film was produced by Minnow Films for BBC1. Will Gilbey won the factual editing award for Bros: After the Screaming Stops, charting the stormy reunion of pop stars Matt and Luke Goss, collectively known as Bros. The film was produced by Fulwell 73 for BBC4.

Meanwhile, Lindsay McCrae took home the factual award for photography for her work on the Dynasties episode “Emperor,” which followed emperor penguins as part of the BBC1 series produced in-house by BBC Studios. Elsewhere, the award for factual sound went to the sound team on Later Live…With Jools Holland, produced BBC Studios for BBC2.