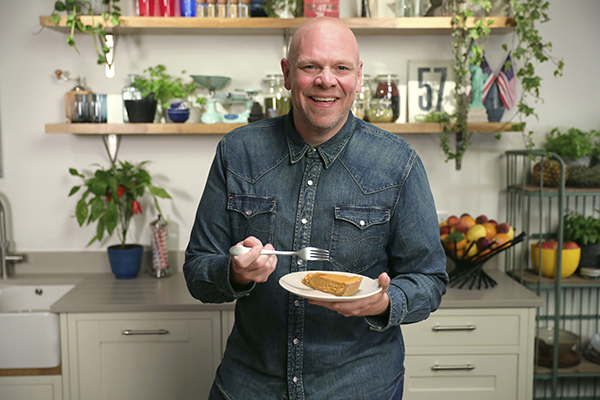 The 10 x 30-minute culinary program documents the Michelin-starred chef on a cross country journey of America in search of the nation’s hidden food gems. Kerridge will travel from New England’s rocky coastlines to Northern California’s sun-kissed vineyards to sample the best-kept food secrets while also whipping up new recipes as he discovers the heart and soul of American food.

The series has been made with funding support from American Tourist Boards and Hat Trick International, which is distributing the series

“Tom has the most delightful way of getting all the people he meets in America to open up to him and to reveal the secrets of their cooking. And, as a culinary genius, he’s able to take all he’s learnt in each place, to create his own really special dishes. He’s got me loving American food,”said Chambers, co-founder and creative director of Blink Films, in a statement.