DOC NYC has revealed the honorees for its annual Visionaries Tribute, with veteran filmmakers Martin Scorsese and Michael Apted named the festival’s 2019 Life Achievement Award winners. The festival has also ... 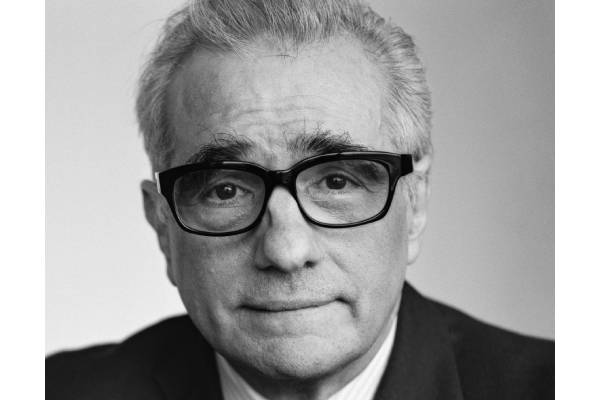 The festival has also named Steven Bognar and Julia Reichert (American Factory; A Lion in the House) winners of the Robert and Anne Drew Award for Documentary Excellence, which honors a mid-career filmmaker or partnership that excels in observational filmmaking.

“For DOC NYC’s 10th anniversary, we’re honored to host Martin Scorsese and Michael Apted whose dedication to non-fiction filmmaking has been constant throughout their careers,” said Thom Powers, DOC NYC’s artistic director, in a statement. “As we move into the splendid venue of Gotham Hall, this will be a memorable day for the documentary film community.”

Scorsese (pictured) has interwoven documentary filmmaking throughout his career, including his latestÂ projectÂ Rolling Thunder Revue: A Bob Dylan Story. Among his other acclaimed non-fiction films are The 50 Year Argument; George Harrison: Living in the Material World; No Direction Home: Bob Dylan; The Blues; My Voyage to Italy; The Last Waltz; A Personal Journey with Martin Scorsese Through American Movies; Public Speaking; and Italianamerican.

Director of the 7 Up series, a study of the British class system, Apted’s other documentaries include: Married in America; Me & Isaac Newton; Moving the Mountain; Inspirations; and Incident at Oglala.

DOC NYC will also award Cynthia Lopez, executive director of non-profit organization New York Women in Film & Television, with the Leading Light Award, which honors an individual making a critical contribution to documentary in a role other than as a filmmaker.