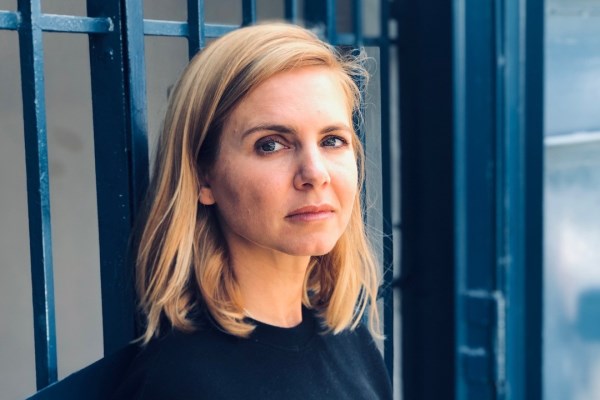 Godfroid became CEO of Newen, part of the TF1 Group and one of France’s top production/distribution companies, in 2018. Previously, she held senior positions at Canal+ Group, as CEO of FremantleMedia France and as managing director of M6.

Packer, as president of worldwide television and digital distribution, oversees the distribution, licensing and marketing of Lionsgate’s feature film slate and television businesses to digital and linear platforms globally. He previously held a similar role with MGM, and also managed the distribution and syndication of Disney content while working for The Walt Disney Company.

Winger, meanwhile, hails from the scripted world, as creator of the series Deutschland 83/86/89 and Unorthodox, and founder of Studio Airlift.

The awards are designed to honor those who, in the words of Reed MIDEM, “through their talent, leadership and passion, made a significant contribution to the world of television and the development of the international TV community.” The cocktail and awards ceremony will take place on Monday, March 30.

“It is a great honor to recognize these three exceptional industry figures, who have each, in their own way, made and continue to make major contributions to the international entertainment content sector, and whose vision and leadership set the standards in their respective fields,” said Laurine Garaude, director of Reed MIDEM’s TV division.

Meanwhile, companion conference MIPDoc, which takes place on March 28 and 29, has revealed highlights of its agenda, including a screening of Nat Geo’s upcoming Trafficked with Mariana van Zeller, in which the Peabody and duPont Award-winning journalist (pictured) covers the trafficking crisis through the perspectives of law enforcement, the smugglers themselves and those who are victimized by it.

The conference will also host a first look at a new project from Oscar-nominated filmmaker and animator Neill Blomkamp and French prodco Otago Productions, Makwerekwere, An African Tragedy. Keynote showcases will feature such guests as Kate Ward, president of Vice Studios, and French indie distributor Terranoa, which celebrates its 20th anniversary this year.

In other MIPTV news, on Thursday (February 27), Reed MIDEM confirmed to Realscreen that the official Chinese pavilion will not be present at MIPTV this year as, according to Reed MIDEM, “The Government-funded delegation elected not to travel at this time.” The MIPTV organizer added: “We have other Chinese clients – distributors and buyers who are registered to date.”
C21 Media first reported the news.

As for this year’s designated “country of honour” for the event, Korea, a Reed MIDEM spokesperson has told Realscreen: “As it stands today [February 27] the Korean delegation expects to attend.”

Stricter travel restrictions have been imposed for those coming to other countries from South Korea, following a spike in coronavirus cases over the course of the past weekend (February 23).