British pubcaster Channel 4 has slated two fast turnaround factual series from Nit Television and production firms Expectation and Momo G. Reasons To Be Cheerful with Matt LucasÂ will serve as a ... 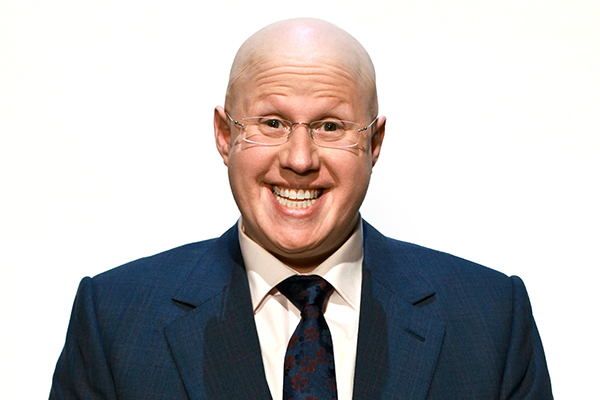 Reasons To Be Cheerful with Matt LucasÂ will serve as a 6 x 30-minute comedy entertainment series with host Matt Lucas (pictured).Â TheÂ series, whichÂ premieres on April 26 at 7:30 p.m.,Â will celebrate the ability of comedians, TV personalities, musicians, sports stars and everyday people to entertain themselves during self-isolation.

Reasons To Be Cheerful is produced by Nit Television, the joint venture between Harry Hill and CPL Productions, a Red Arrow Studios company. The executive producers are Mobashir Dar, Harry Hill, Murray BolandÂ and Danielle Lux.

The series will containÂ a mixture of sketches, viral formats, music performances and prize-winning games, with members of the public compete against celebrities in a series of challenges. It is an Expectation and Momo G co-production and the executive producers are Ben Wicks, Mo Gilligan, David Geli and Pollyanna McGirr. The series producer is Rhe-an Archibald and the director is Toby Baker.

“After weeks of relentless grim news and being cooped up at home, Britain desperately needs a dose of fun and Mo and Matt, two of the breakout stars of lockdown, are just the people to administer it,” Ian Katz, director of programs at Channel 4 said in a statement.