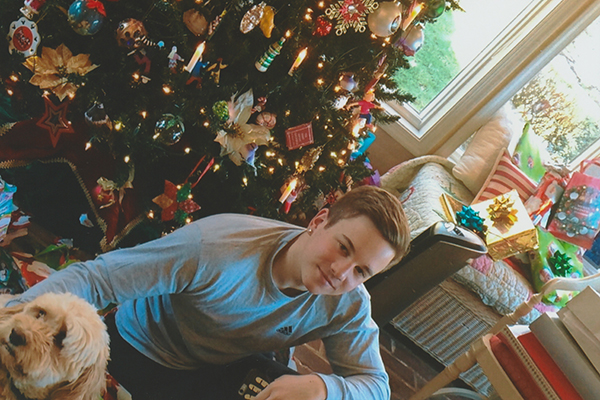 Produced by Story House Productions, the one-off special is set to explore the serial murders of four young men in the sleepy suburb of Bucks County, Philadelphia.

After days of sifting through clues, local police and FBI agents began to focus their attention on 20-year-old Cosmo Dinardo, who quickly became a person of interest with connections to the missing boys.

Under police interrogation, Dinardo professed his innocence, but a massive search of Dinardo’s sprawling property revealed him to be a “brazen predator” with an accomplice, Sean Kratz.