Los Angeles-based Painless ProductionsÂ has entered a co-production partnership with Dan Pearson and his Dan 4 Entertainment to develop and produce premium unscripted programming with a focus on social justice, organized ... 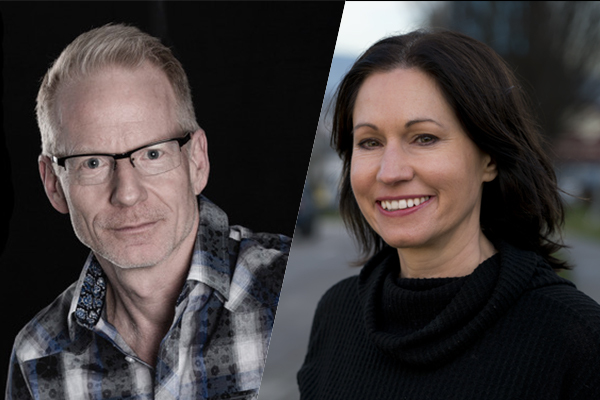 Los Angeles-based Painless ProductionsÂ has entered a co-production partnership with Dan Pearson and his Dan 4 Entertainment to develop and produce premium unscripted programming with a focus on social justice, organized crime and subculture programming as well asÂ Black-led celebrity formats.

Pearson developed and served as executive producer for Investigation Discovery’s I Married a Mobster, and produced the Discovery documentary Harlem Diaries: Nine Voices of Resilience and the feature documentary Justifiable Homicide for Gabriel Films.

HeÂ is currently producing a 1980s mob series for Showtime with Leonardo DiCaprio’s Appian Way as well as The Secret Life of Ralph Natale, based on Pearson’s book The Last Don StandingÂ about notorious Philadelphia mob boss Ralph Natale.

D4E is also producing the Donna Hylton story A Little Piece of Light based on Hylton’s biography.

“As a Black man in America, oftentimes, our stories are an afterthought; not any longer,” Pearson said in a statement. “We’re excited to partner with Painless Productions to give voice to the voiceless and bring light to the darkness. No matter the topic, we will tell everyone’s story with respect and dignity but most importantly the truth.”