NBCUniversal confirmed today (Oct. 5) that former Warner Bros. Television executive Susan Rovner is taking up the role of chairman, entertainment content, at the mediaco’s television and streaming unit. The executive ... 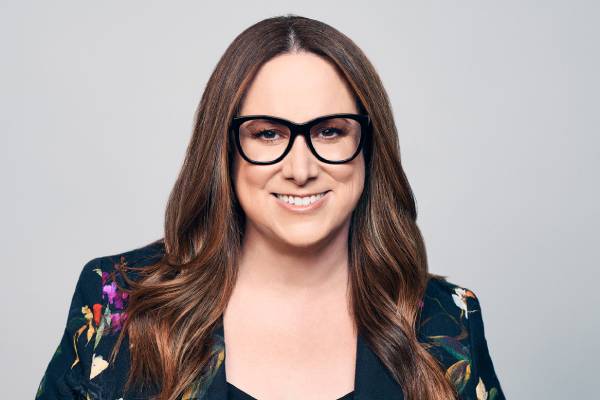 With oversight over distinct content teams that will handle development and current programming for scripted, unscripted, late night and specials, Rovner’s purview will also include first-run syndication, which produces seven shows.

As the head of content, Rovner will also manage key relationships with studio partners, both internal and external, as well as showrunners, producers and creative talent.

Reports surfaced last month that Rovner would be exiting WBTV after two decades. She most recently served as co-president of WBTV and Warner Horizon Scripted Television.

During her more than 20 years with WBTV, Rovner was instrumental in spearheading the company’s creative expansion to develop series for on-demand/streaming services and increasing its output for premium and basic cable.

Rovner previously served as EVP of development at WBTV since 2010 and had been co-president of Warner Horizon Scripted Television since 2014. Before that, she was WBTV’sÂ SVPÂ of drama development.