Lisa Schwartz, co-president of AMC Networks’ IFC Films division, is stepping down at the end of the year. The executive (pictured), who joined the New York-headquartered producer-distributor in 2006, led its ... 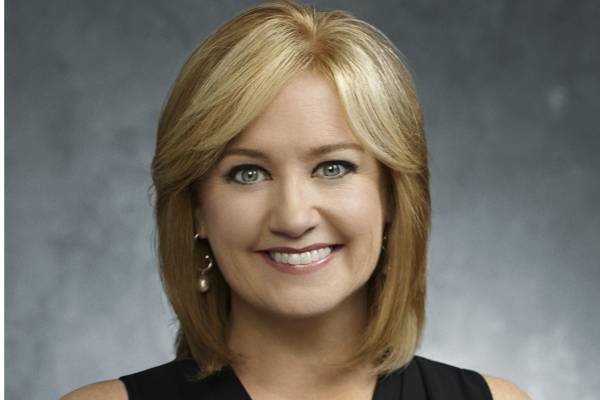 Lisa Schwartz, co-president of AMC Networks’ IFC Films division, is stepping down at the end of the year.

The executive (pictured), who joined the New York-headquartered producer-distributor in 2006, led its business strategy, distribution and strategic partnerships as co-president.

Most recently, she oversaw itsÂ foray into streaming by creating and launching IFC Films Unlimited, which features films from the IFC Films, Sundance Selects and IFC Midnight distribution labels.

Prior to joining the division, she served as SVP of national accounts for AMC Netowkrs’ distribution group and was responsible for distribution and contract negotiations for all distributors for several of AMC Networks and VOD services.

“Lisa is an extraordinary business person who finds and creates value and business opportunities in a
way that is quite rare,” Josh Sapan, AMC Networks president and CEO, said in a statement. “I know her keen commercial instincts and creativity will lead her to do many more great things.”

“In an extraordinary year like no other, extraordinary and innovative approaches were developed which kept IFC Films at the forefront of film distribution,” Schwartz added. “I’m very proud to have been a part of
the leadership team that forged ahead and accomplished the incredible success the business has achieved, particularly over the past couple of years. I look forward to taking that spirit of innovation and creativity with me into my next chapter.”