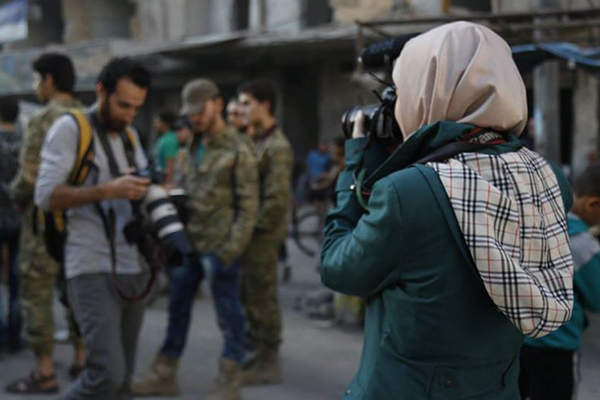 “Once again, the International Emmy winners demonstrate the universal power of great television, which brings us together and breaks down cultural boundaries and pandemic induced limitations,” said International Academy president & CEO, Bruce L. Paisner, in a statement. “Although we miss our annual Gala in New York, we are proud to bring these programs and performances to our global stage, and we congratulate the winners on their outstanding achievement.”