Realscreen, the world’s leading source for news and information about the non-fiction and unscripted screen content industry, is bolstering its editorial team with the appointment of journalist, author and screenwriter ... 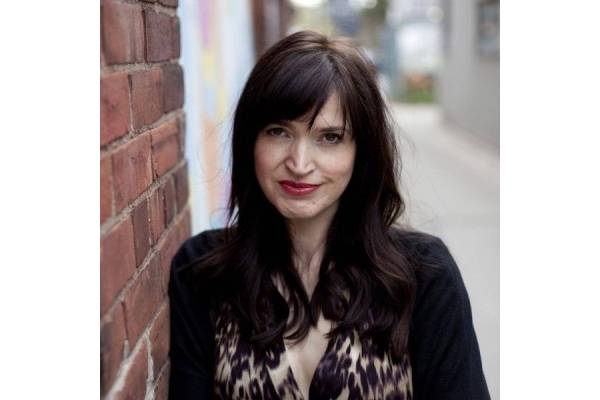 Realscreen, the world’s leading source for news and information about the non-fiction and unscripted screen content industry, is bolstering its editorial team with the appointment of journalist, author and screenwriter Kim Izzo as managing editor.

Izzo joins Realscreen after several years with Canadian mediaco Zoomer Media, serving as deputy editor for its consumer lifestyle publication Zoomer and its online home. Her byline has also appeared in The Globe and Mail, The Toronto Star, Flare, Fashion, Marie Claire, Elle Canada and other publications.

Izzo’s original feature, A Sweet Christmas Romance, aired on Lifetime Television in 2019. Her first novel, the romantic comedy The Jane Austen Marriage Manual, is a bestseller and is available in many territories globally. Her second novel, My Life In Black & White, was a time-travel romantic-comedy set within the seedy world of film noir and was published in 2013, and her third novel, Seven Days in May, was a First World War drama about the sinking of the Lusitania, published by HarperCollins in 2017.

Izzo is also the co-author of the international bestseller The Fabulous Girl’s Guide to Decorum and The Fabulous Girl’s Guide to Grace Under Pressure. As a much sought after etiquette expert, she has made numerous television appearances on such programs as Oprah!, The Today Show, The O’Reilly Factor and Canada AM. Her advice and opinions have appeared in the pages of The New York Times’ Sunday Style section, New York Daily News, The New Yorker, InStyle, InStyle Weddings, Marie Claire, Glamour, Redbook, Real Simple, Cosmopolitan, Vogue UK, The Times UK and The Sunday Express.

Prior to her career in print, she worked in television as a field producer for various entertainment news magazine shows such as Entertainment Tonight and Access Hollywood, and also as a crew member on several Canadian independent films including Atom Egoyan’s The Adjuster.

“With her wide-ranging experience in journalism and as an author and screenwriter, we’re thrilled to welcome Kim to our editorial team,” said Barry Walsh, editor and content director for Realscreen, in a statement. “I know she will bring a unique and valuable perspective to our coverage of this industry, and will help us carve out new paths to better serve our global audience.”