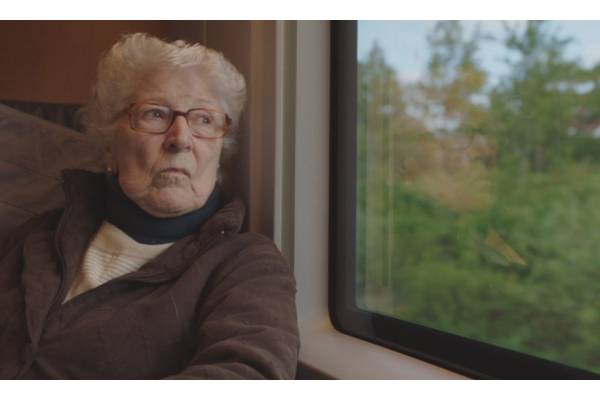 The latest episode features director Anthony Giacchino and producer Alice Doyard, the filmmakers behind the recent documentary short, Colette. The film follows young history student Lucie and 90-year-old Colette, a former member of the French Resistance, as they both travel to Germany to visit the site of the former concentration camp where Colette’s brother died as a youth.

In this interview, Giacchino and Doyard discuss the origins of the project, bringing UK news outlet The Guardian on board (the entire project can be viewed via The Guardian‘s documentary portal here), and the challenges of capturing the many emotional signposts within the film.

To see this and other episodes of Westdoc Online, visit the official site here.