BBC3 — currently the online home of RuPaul’s Drag Race UKÂ (pictured) and Jesy Nelson’s Odd One Out documentary as well as scripted hits such as Fleabag — is returning to ... 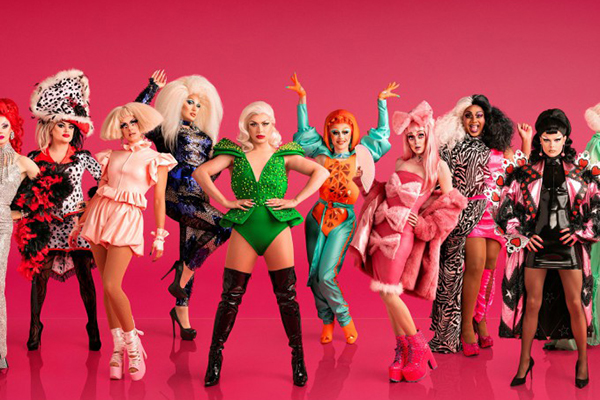 BBC3 — currently the online home of RuPaul’s Drag Race UKÂ (pictured) and Jesy Nelson’s Odd One Out documentary as well as scripted hits such as Fleabag — is returning to broadcast in 2022 more than five years after the British pubcaster moved the channel to the web.

In its Annual Plan 2020/21, published May of last year, the BBC outlined research confirming an audience remained for the youth-focused channel, which first launched in 2003.

The plan also included the BBC’s intention to double its investment in BBC3 commissions over the next two years.

At least two-thirds of the expanded linear channel’s program spend will be outside London and across the UK, with the BBC promising increased “diversity and creativity” in its output.

The pubcaster stated the channel, in tandem with BBC iPlayer, will provide it with a “shop window” to reach a younger audience.

BBC3 is expected to start re-broadcasting in January of next year, subject to Ofcom approval.

It will target audiences aged 16 to 34, with a pre-watershed content offer suitable for the 13+ audience.

Charlotte Moore, chief content officer, said in a statement: “The BBC needs to back success and make sure its programs reach as many young people as possible wherever they live in the UK. So regardless of the debates about the past, we want to give BBC Three its own broadcast channel again. It has exciting, groundbreaking content that deserves the widest possible audience and using BBC iPlayer alongside a broadcast channel will deliver the most value.”

The pubcaster moved BBC3 online in 2016 amid budget cuts despite such efforts as the SaveBBC3 campaign and calls from celebritiesÂ including Daniel Radcliffe and Olivia Colman to stop the transition.

Last month, the BBC released its Value for Audiences report, confirming it was on course to deliver Â£951 million (US$1.3 billion) in savings by March 2022 while warning those plans will involve “difficult choices” around programs and services.