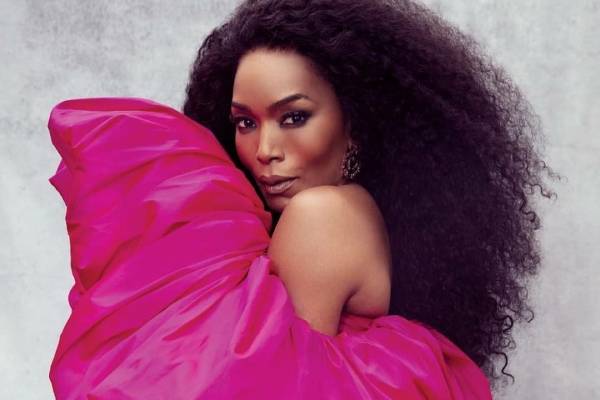 The special will take viewers into the life of the lioness, exploring the role the animals play in the lion kingdom.

Bassett’s other documentary credits include The Flood (2019) and The Imagineering Story (2020).

“We’ve long been exploring premium wildlife specials that present an entirely new world full of emotional and aspirational stories that appeal to all viewers. In Malika The Lion Queen, we’ve found everything we were seeking,” Rob Wade, president of alternative entertainment and specials at Fox Entertainment, said in a statement. “With Angela Bassett guiding viewers along with her hallmark grace and gravitas, coupled with mesmerizing footage captured by the Plimsoll team, Malika The Lion Queen is perfect evening entertainment for the whole family.”