Discovery is teaming up with Ellen DeGeneres to partner on a content slate in the natural history space. In this exclusive deal, DeGeneres will develop and produce a variety of specials, ... 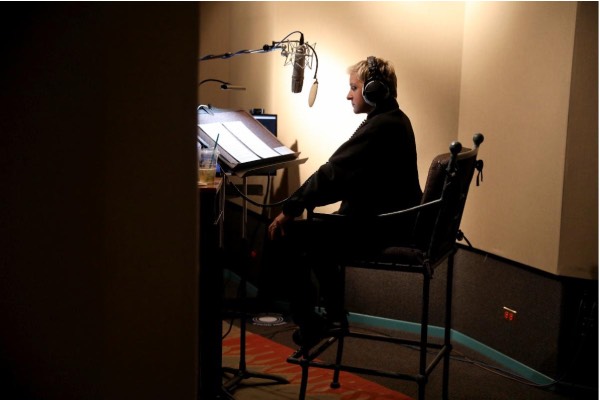 Discovery is teaming up with Ellen DeGeneres to partner on a content slate in the natural history space.

In this exclusive deal, DeGeneres will develop and produce a variety of specials, series, and documentaries that will bring her unique charm, passion and wit both in front of and behind the camera. The line-up will highlight the many wonders of the natural world and the incredible wildlife who inhabit it for both Discovery Channel and Discovery+.

First up is the documentary Endangered, from Discovery and the BBC Natural History Unit, which follows the effort of dedicated wildlife conservationists across the globe as they work to compile the latest version of The Red List – the most comprehensive record of the state of the world’s wildlife that has ever been created. In addition to serving as an executive producer, DeGeneres also narrates the documentary (pictured above in a sound studio), the first time she has done so on a project.

The slate will be executive produced by Jeff Kleeman, president of DeGeneres’ A Very Good Production company, and Howard Swartz, SVP of documentaries and specials, Discovery.