Tern Television, part of Zinc Media Group, has appointed David Marshall as head of entertainment, effective April 6, where he will report to Harry Bell, the company’s managing director. The BAFTA-nominated ... 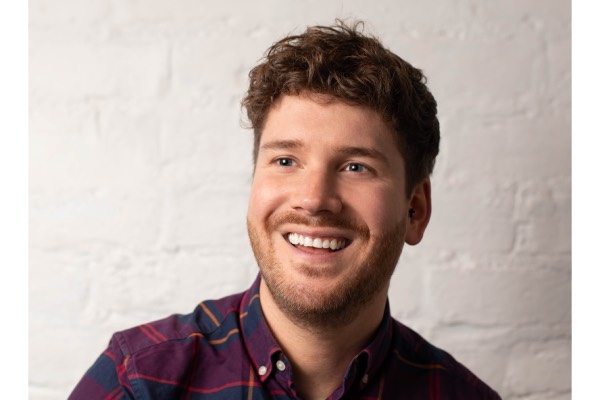 Tern Television, part of Zinc Media Group, has appointed David Marshall as head of entertainment, effective April 6, where he will report to Harry Bell, the company’s managing director.

The BAFTA-nominated executive’s extensive background includes entertainment, factual and factual entertainment formats as well as reality programming.Â He joins the Tern team from Glasgow’s Beezr Studios where he was head of factual entertainment and formats, running both production and development teams and helping expand the company’s slate of returnable formats. Prior to Beezr, Marshall was series producer of the BBC One quiz show Impossible and launched Tern’s studio-based dating format Love Song.He has also worked as a key development producer at STV, IWC and BBC Studios, created new formats for Sky, Channel 4 and BBC Three and worked on several of the world’s biggest brands including X Factor, Britain’s Got Talent and Big Brother.

“This is an exciting time for studio-based entertainment in Scotland and I’m thrilled to be joining one of the UK’s most experienced Nations’ producers as they look to make the natural progression to shiny floor and formats,” Marshall said in a statement. “I am really pleased to be reunited with the wonderful team at Tern both to help drive this new move and build on their highly-respected factual entertainment output.”