Exclusive audio recordings of Peter Sutcliffe, also known as the “Yorkshire Ripper,” will be featured in a new documentary film on ViacomCBS-owned Channel 5. The UK broadcaster revealed plans today (May 13) ... 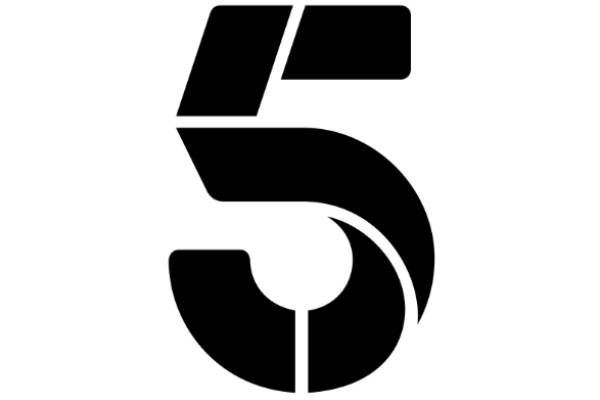 Exclusive audio recordings of Peter Sutcliffe, also known as the “Yorkshire Ripper,” will be featured in a new documentary film on ViacomCBS-owned Channel 5.

The special features secretly recorded conversations between Sutcliffe and a woman named Brenda, recorded from prison in the years before he died. Channel 5 says the recordings provide valuable insights into Sutcliffe’s motivations for the violence he caused across northern England between 1969 and 1981.

In 1981, Sutcliffe was found guilty of murdering 13 women and attempting to murder seven others. He was served 20 concurrent life sentences, and died last year after being diagnosed with COVID-19.

Channel 5 says the recordings feature Sutcliffe talking openly about crimes he never formally confessed to, about how he evaded the police, and about his attempt to plead “not guilty” due to a diagnosis of paranoid schizophrenia.

“This explorative film provides a view of Sutcliffe not as the mythical ‘Ripper’ who terrorized the country, but as he really was – a lonely, isolated coward – more ‘normal’ than any of us would like to admit. It’s an important look at psychopathy and misogyny, and a chance to address issues that still exist today,” said Dan Louw, vice-president, commissioning editor at Channel 5, in a release.

The film is set to air sometime later this year.