The YouTube Originals channel will debut I Promise, a documentary from producers LeBron James (pictured) and Maverick Carter, later this month. The documentary tells the story of the first academic year ... 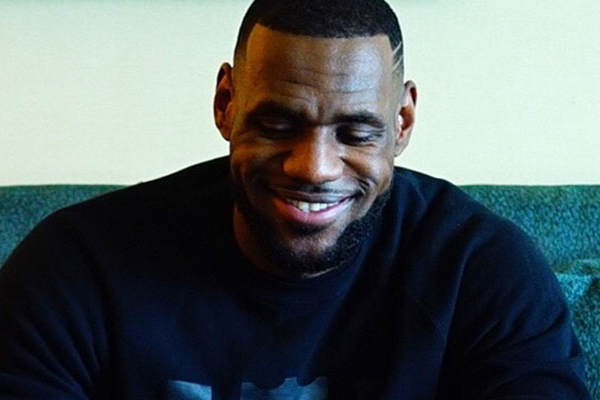 The YouTube Originals channel will debut I Promise, a documentary from producers LeBron James (pictured) and Maverick Carter, later this month.

The documentary tells the story of the first academic year inside the I Promise School, a public elementary school in Akron, Ohio. The school opened in 2018, supported by the LeBron James Family Foundation, and it selects at-risk students from the lower 25th percentile across its school district, to assist and support disadvantaged children in their studies.

I Promise follows day-to-day stories of the students and families in Akron who rely on the I Promise School, and shares the school’s new vision for urban, public education.

Directed by Marc Levin, the film was originally planned as a series to air on Quibi, but was cancelled following the short-form streamer’s shut down in December. YouTube Originals then picked up the documentary as a feature film. I Promise made its debut at the Tribeca Film Festival earlier this year.

I Promise will debut on Youtube Originals on Sept. 28, and is supported by The Black Voices Fund, which highlights Black voices, stories and culture. The documentary is produced by The SpringHill Company and Blowback Productions, in association with RYOT Labs and the LeBron James Family Foundation.