What a difference a weekend can make. On Friday evening (October 1), news broke that beleaguered multimedia company Ozy Media was shutting down in the wake of an explosive piece in ... 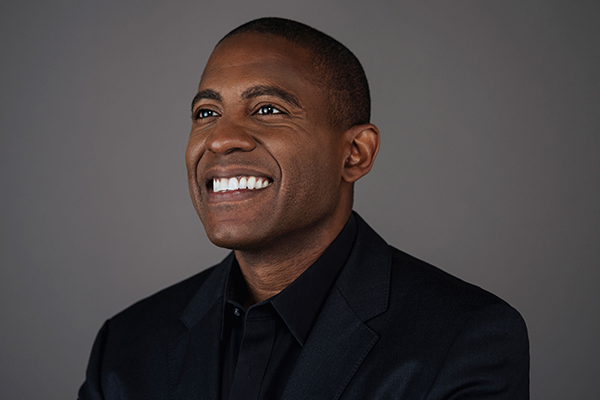 What a difference a weekend can make.

On Friday evening (October 1), news broke that beleaguered multimedia company Ozy Media was shutting down in the wake of an explosive piece in the New York Times concerning the Mountain View firm’s business practices. But now, CEO Carlos Watson has said in a televised interview that the decision to close has been reversed, and Ozy Media is “open for business.”

“We’re making news today… this is our Lazarus moment,” Watson told the Today Show‘s Craig Melvin. “As we spent time over the weekend we talked to some of our advertising partners, our readers, our listeners, our viewers [and] our investors… I think Ozy is part of this moment. And it’s not going to be easy but I think what we do with our newsletters, what we do with our original TV shows, podcasts and more… has a place.”

In the interview, Watson said he wasn’t on the call cited in the New York Times piece — a fundraising call with a Goldman Sachs executive in which Ozy co-founder Samir Rao impersonated YouTube Originals unscripted executive Alex Piper.

“Several months later, to Goldman’s enormous credit, they stepped forward and began a new advertising partnership with us, and I think part of that was a recognition that, as tragic and not OK as that was, the larger company, Ozy, has done some pretty special things when it comes to premium content, forward looking content and a diverse set of audiences.”

Regarding another story regarding Ozy that broke in the New York Times — this time, about a program which was reportedly being pitched to participants as an A&E talk show, when in fact the program wasn’t slated to air on the cable network — Watson stated: “Originally we did conceive of the show for A&E. We’ve had a two-year partnership with A&E, we’ve done shows for A&E, for Lifetime, for the History Channel, and originally we talked to them about it. They moved too slowly on it; we notified them that we weren’t going to do it there, we were going to move it to YouTube.”

Elsewhere in the interview, Watson conceded that Ozy needs to do better on data, marketing, and on some aspects of leadership and culture. That final area was also under the media microscope in the last week, with assorted news outlets reporting that former staff members were alleging “being worked to the point of exhaustion or worse.”

However, it is unclear how the studios arm is impacted in this recent turn of events. Axios has reported that following Friday’s decision to wind the company down, which also included a five-minute call to employees, many had not heard that the decision had been reversed. Realscreen has reached out to the company for comment.