﻿Westdoc takes a deep dive into Titanic documentary “The Six” 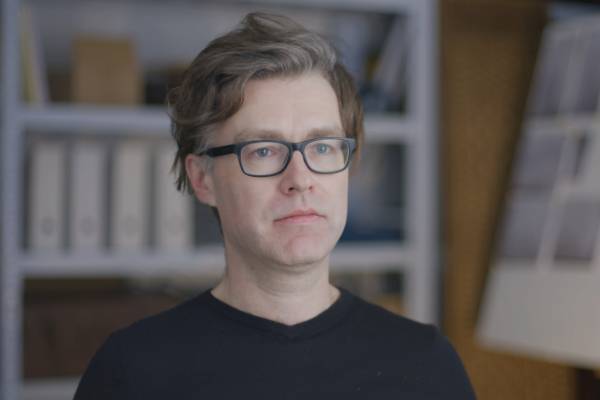 In this episode, Braverman talks to director Arthur Jones (pictured) and producer Luo Tong about their documentary The Six, which follows an international team’s search for the Titanic’s lost Chinese passengers. The film also features James Cameron, helmer of the smash film Titanic, as an executive producer, and in the Westdoc interview, Braverman discusses with the filmmakers how they were able to secure his involvement, and what it meant for the film.