A+E Networks has added further complementary programming to The History Channel’s new “mega-doc,” Abraham Lincoln, by partnering with the Utah-based genealogy company Ancestry for a branded miniseries that will explore ... 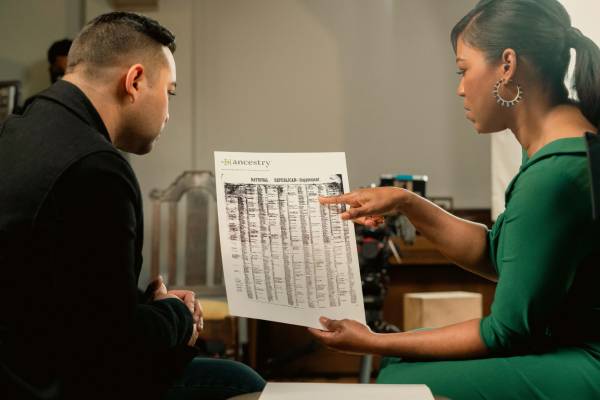 A+E Networks has added further complementary programming to The History Channel’s new “mega-doc,” Abraham Lincoln, by partnering with the Utah-based genealogy company Ancestry for a branded miniseries that will explore connections between the 16th president and formerly enslaved African Americans.

The miniseries willÂ feature present-day relative of formerly enslaved African Americans who, through consultations with documentarian and professional genealogist Nicka Sewell-Smith and the aid of Ancestry’s Freedmen’s Bureau archive, discover previously unknown family stories and connections from the time of the Civil War and Emancipation.

Episodes from the series will air throughout the broadcast of all three parts of Abraham Lincoln on February 20, 21 and 22, and also during that of the previously announced special Black Patriots: Heroes of the Civil War, which premieres immediately after the conclusion of the Lincoln series on February 21. The series will also be featured on The History Channel’s digital and social platforms.

The partnership was negotiated for Ancestry by The Content Collective, the entertainment and content division of Omnicom Media Group, while the series was produced for A+E by HollandWestProductions. This is A+E’s latest collaboration with Ancestry, following a partnership through the network’s joint-branded UK channel Sky History that includes two Ancestry-branded podcasts.

“We’re delighted to again work with Ancestry on this important and compelling content that illuminates African American history,” said David DeSocio, EVP of ad sales, marketing & partnerships for A+E Networks, in a release. “[And] we’re so proud to underscore our commitment to DEI by ensuring these stories were brought to life through the creativity of the African American-led production team and crew, HollandWestProductions, LLC.”