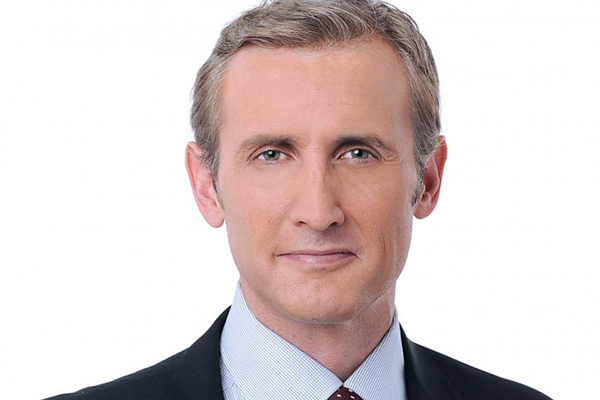 A&E Network has ordered a new docuseries set to provide viewers with a live look into America’s busiest police forces.

Produced by Big Fish Entertainment, Live PD (8 x 120 minutes) will allow viewers to ride along in real time with six diverse police departments from across the U.S. in a bid to offer a transparent look at law enforcement work. Through dash cams, along with fixed rig and handheld cameras, the series aims to capture the work of both urban and rural police forces on a typical Friday night.

Dan Abrams (pictured), who currently serves as the chief legal analyst for ABC News will provide audiences with insight into what they’re viewing in real time, while offering an inside look at each live incident. Joining Abrams are detectives Rich Emberlin and Kevin Jackson, who’ve been partners for more than 20 years, working together in patrol, SWAT, criminal intelligence, andthe  dignitary protection squad for the Dallas Police Department.

The series will premiere on Oct. 28 at 9 p.m. ET/PT on tape delay due to the potential of capturing “intense and possibly disturbing content.”

“Every day the demands for more transparency in law enforcement continues to come from both civilians and police across the country,” said Robert Sharenow, EVP and GM of A&E and Lifetime, in a statement. “Live PD will not only highlight the difficult work being done by our men and women in uniform as they go out into the streets never knowing what to expect, but also answers citizens’ calls for clarity.”