A&E Network has put in an order for 100 additional three-hour live episodes of its ride-along docuseries Live PD. Created by New York-based prodco Big Fish Entertainment, the episode order will ... 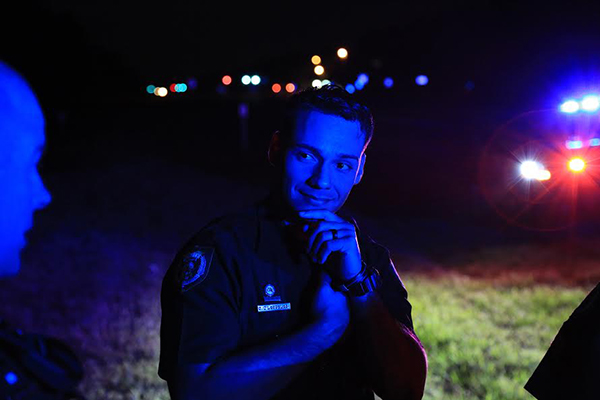 A&E Network has put in an order for 100 additional three-hour live episodes of its ride-along docuseries Live PD.

Created by New York-based prodco Big Fish Entertainment, the episode order will extend the series run into 2018 and push the total number of episodes to 142.

Hosted by Dan Abrams with analysis from Tom Morris Jr., the series allows viewers to ride along in real time with police departments across the U.S. in a bid to offer a transparent look at law enforcement work. Through dash cams, along with fixed rig and handheld cameras, the series aims to capture the work of both urban and rural police forces on a typical Friday and Saturday night.

Live PD currently sits atop the unscripted crime genre on cable and ranks #1 among original cable programs on Friday and Saturday nights with adults aged 25-54. Since its debut in October 2016, the series has averaged 1.4 million total viewers in Live+7 viewing. The series hit a viewership high on Friday, June 23, with 1.6 million total viewers. Viewership has increased 92% since launch, and the series has more than doubled the A&E year-ago time period.

“Live PD is emblematic of the type of groundbreaking nonfiction content A&E is committed to delivering to our viewers, and the outstanding success of the series has been a key contributor to the growth of the network at a time when the industry at large continues to experience viewership erosion,” said Elaine Frontain Bryant, EVP & head of programming for A&E, in a statement. “We are very pleased to continue our partnership with the team at Big Fish, our host Dan Abrams, our analyst Tom Morris Jr., our studio and field crew across the country, as well as the communities and law enforcement agencies who have opened their doors to our viewers for an unfettered glimpse of the policing of America.”

New episodes of Live PD will air every Friday and Saturday night at 9 p.m. ET/PT throughout the summer.

Todd Weinstein and Tara Senior of Del Shaw and Lori York of CAA brokered the deal on behalf of Big Fish.