Streaming television serviceÂ Hulu and distributor Neon have brokered a new, multi-year output licensing agreement for all upcoming films and content released by Neon. The deal is the first of its kind ... 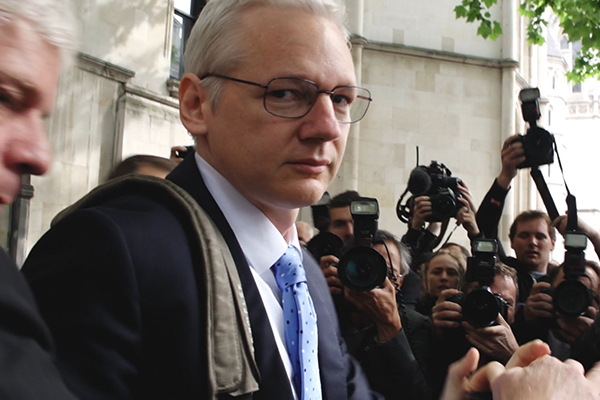 The deal is the first of its kind for theÂ distributor, which will grow Hulu’s slate of new, critically acclaimed films with all of Neon’s future titles becoming available to stream exclusively on Hulu following their theatrical release.

“Our partnership with Neon marks another big step forward in our commitment to offering a world class collection of films to our subscribers,” said Craig Erwich, SVP and head of content, Hulu, in a statement. “Neon has already acquired a highly-anticipated slate of films this year and we can’t wait to bring their titles from the theaters to the Hulu audience.”

This new deal with Neon is the latest in a string of pay-one window output agreements Hulu has with independent distributors including Annapurna Pictures, Magnolia Pictures and IFC Films for documentaries.

The company also recently announced the launch of a short film division (Neon shorts), which combines feature films with shorts.