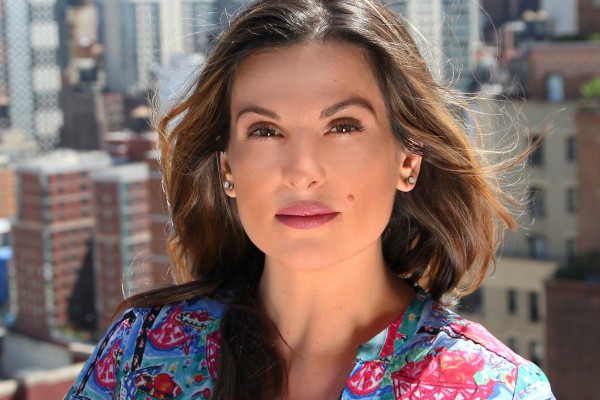 At Sirens, D’Agostino exec produced such series as Bravo’s The Real Housewives of New JerseyÂ and Manzo’d with Children, as well as Killing FieldsÂ for Discovery.

The company behind A&E’s Live PDÂ is also branching out with a new division, Spearfish Creative, dedicated to digital and branded entertainment.

In his new role, McTeague will lead the development and sales of digital and branded entertainment content, and develop partnerships with brands and talent. He will carry on and serve as executive producer on Big Fish’s series such as Live PD and Hustle & Soul (WE tv). Additionally, McTeague will create new IP for the digital market and offer advertisers the chance to produce original programming for broadcast, cable and digital/OTT.