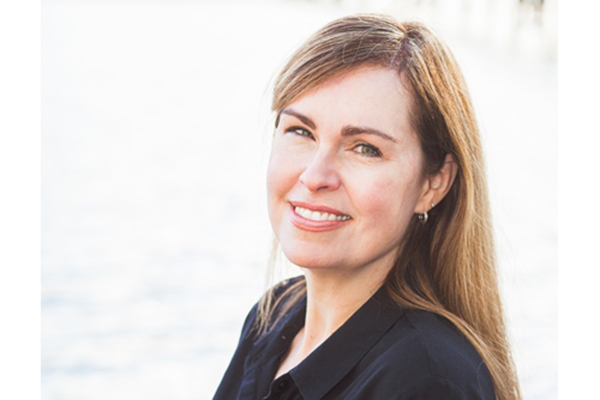 Jennifer Twiner McCarron has added another title to her job description.

The CEO of Atomic Cartoons will now also serve as CEO of Atomic’s parent company, Thunderbird Entertainment. She takes over for Ivan Fecan, who stepped in as interim CEO in September of last year, when company co-founder and former CEO Tim Gamble transitioned to vice-chair of the board. At that same time last year, Fecan promoted Twiner McCarron to co-president of Thunderbird, alongside Great Pacific Media CEO Mark Miller.

Twiner McCarron joined Atomic as head of production in 2011, helping to grow the animation company from 25 to more than 450 artists. She supervised all in-house production including Beat BugsÂ andÂ The Last Kids on Earth, both created for Netflix.

In 2016, after Thunderbird acquired the company, Twiner McCarron was upped to president of Atomic. Under her direction, Atomic hasÂ shifted away from being a service hub to become a full-fledged, independent content creator.

Vancouver-based Thunderbird hadÂ one of its best production years on record in 2017, largely thanks to the growth of its animation arm.