ZDF Enterprises, the commercial arm of German pubcaster ZDF, is slated to launch its docuseries Great Inventions at MIPDoc. The series offers insight into the development of life-altering inventions, including batteries, ... 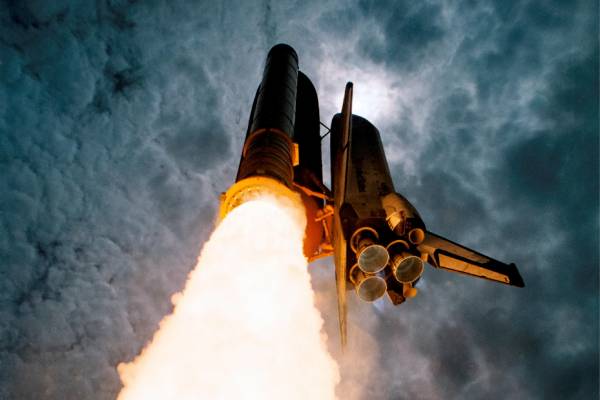 ZDF Enterprises, the commercial arm of German pubcaster ZDF, is slated to launch its docuseries Great Inventions at MIPDoc.

Production is underway on the first 35 x 50-minute episodes, which will be gradually completed  between the end of 2019 and the middle of 2020.

Rights are available for all media worldwide, with ZDF Enterprises responsible for marketing.

“We are very proud of our collaboration with some of the greatest production companies in Europe. Here we have a new long-running series being created with a consistent look,” said Ralf Rückauer, VP of  ZDFE.unscripted entertainment at ZDF Enterprises, in a statement. “The series talks in a modern and entertaining way about all the things that we tend to take for granted in our modern civilization, highlighting their history and their meaning for our lives in the past, present and future.”