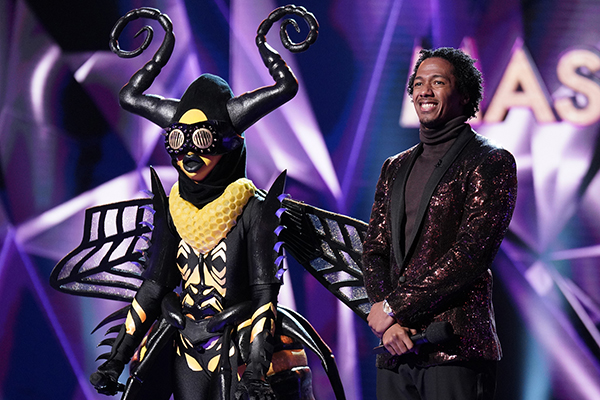 Global content creator and TV channel Insight TV has penned a major Europe-wide deal with Eutelsat’s Hotbird satellite to distribute its 4K UHD HDR channels to markets in Europe and the Middle East.

“We are committed to working with the world’s leading satellite and IP distribution providers, to make our original content available for distribution across as many territories as possible,” said Rian Bester, CEO of Insight TV, in a statement. “Eutelsat is a major satellite operator which covers Europe entirely as well as the Middle East, making it the ideal partner to help grow our distribution network.”

London-based indie factual distributor TVF International has inked a raft of sales to send its female-focused programming to international broadcasters.

One-off special Miss Amazing (48 minutes), which celebrates the National Miss Amazing Pageant for girls with physical and learning disabilities, has been acquired by Turkish pubcaster TRT and Belgium’s Medialaan.

BBC Arabic and Sky New Zealand, meanwhile, have picked up the five-part docuseries Sign of the Times, which offers female perspectives on a man’s world. The title was commissioned by Dutch pubcaster NPO and reversioned by TVF International for international broadcasters.

Finally, factual series Eco-Heroines has been taken by Al Jazeera and streaming service Curio. The 6 x 52-minute series spotlights six leading conservationists around the world and their individual missions to save a local species from extinction.

The deals come ahead of International Women’s Day on March 8.

Boorstin, who most recently served as chief business officer, will now be tasked with overseeing the daily operations of Studio71 while leading the company’s growth strategy, including the expansion of its owned-and-operated portfolio of streaming TV apps, YouTube channels, Facebook Pages and Podcasts.

As chief business officer, Boorstin was tasked with overseeing a number of business development initiatives, including Studio71’s 2019 acquisition of more than 50 OTT apps thereby growing its television apps network to 200-plus.

He joined Studio71 as EVP of distribution in 2015, leading a team that forged over 30 distribution deals to monetize content from Studio71 talent on mainstream platforms.

Prior to Studio71, Boorstin spent three years as head of partnerships at BuzzFeed Motion Pictures.

“As Studio71 accelerates its global growth in 2020, promoting Adam to this new leadership role enables us to harness his unique ability to work alongside talent, sales, production and distribution teams to diversify our revenue streams and unlock synergies across the entire company,” said Studio71 CEO Reza Izad in a statement.

Weit Media to produce The Masked Singer in Russia

Global producer-distributor Endemol Shine Group’s Weit Media has been commissioned to produce The Masked SingerÂ for NTV in Russia.

The format (pictured), launching next month, sees celebrities compete in singing performances with their identity concealed behind a mask.

The Russian production marks the fifth Endemol Shine company to produce the series, with Endemol Shine North America launching the original U.S. version of Fox along with series in Mexico, Germany and most recently Italy.

Meanwhile, Endemol Shine’s travelling singing format All Together NowÂ recently launched a second, 10-episode season on public broadcaster Rossiya 1.Â The deal marks the seventh returning market for All Together Now with renewals also airing in the Netherlands, Brazil, Italy, Denmark, Poland and the UK.