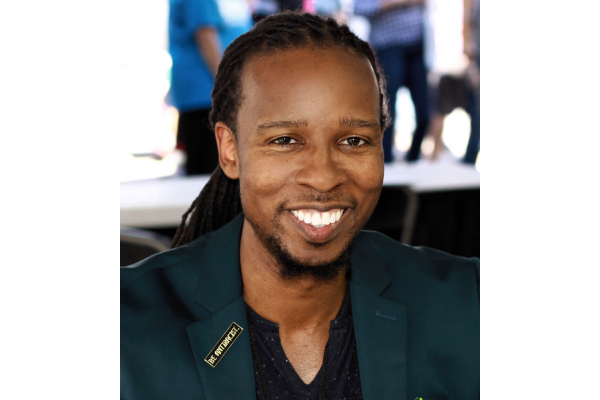 Netflix plans to develop the books, which serve as thoughtful examinations of racism, across varying formats and genres intended in order to reach audiences of all ages. Dr. Kendi (pictured) will serve as an executive producer across all three titles.

Produced via Williams’ One Story Up,Â Stamped from the BeginningÂ will seek to understand how racist ideas were developed, disseminated, and enshrined in American society. ItÂ will be executive produced by NAACP Image Award-winner Mara Brock Akil (Girlfriends,Â Being Mary Jane).

Williams, again via his One Story Up banner, will also direct and produceÂ Stamped: Racism, Antiracism and You, an accompanying documentary for younger viewers that will reveal the history of racist ideas in America in the hopes of creating an antiracist future.

Finally, Netflix will also be producingÂ Antiracist Baby, which will be executive produced by Chris Nee (Doc McStuffins, Vampirina), a Peabody, Humanitas, NAACP and Emmy Award-winner. Antiracist BabyÂ is a series of animated vignettes set to music for preschoolers based on the nine ‘steps’ to being anti-racist laid out in Dr. Kendi’s bestselling children’s book of the same name.

“Dr. Ibram X. Kendi’sÂ Stamped from the BeginningÂ andÂ Stamped: Racism, Antiracism and YouÂ are powerful and essential pieces of literature that clearly outline how deeply rooted racist ideas are in the United States,” said Williams in a statement. “I hope these films crystallize Dr. Kendi’s message that ‘the only thing wrong with Black people is that they think something is wrong with Black people’ and encourage everyone to fight for a more equitable society.”

Added Dr. Kendi: “I’m elated these projects landed at Netflix. What a wonderful partner. I’m elated to work with Roger Ross Williams, Mara Brock Akil, and Chris Nee. They are such ambitious, innovative, and passionate creators who are committed to racial justice. But I’m really elated for the viewers, for the adults and children who will be captivated, informed, and transformed by these projects.”

Antiracism and You, Antiracist Baby, Netflix, One Story Up, Roger Ross Williams, Stamped from the Beginning, Stamped: Racism

Antiracism and You, Antiracist Baby, Netflix, One Story Up, Roger Ross Williams, Stamped from the Beginning, Stamped: Racism