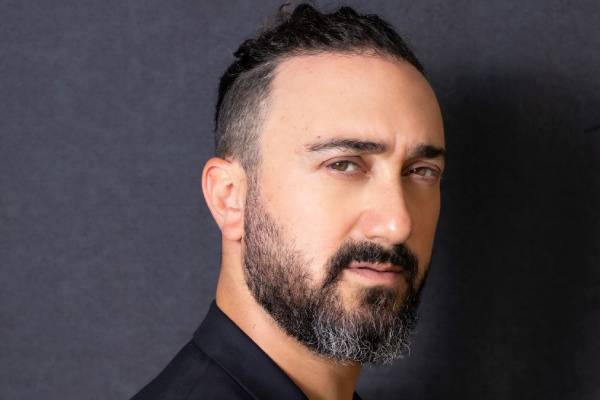 Overseeing the company’s development and production of non-fiction content for film and TV — as well as building the studio’s episodic non-fiction and unscripted output and contributing to the company’s feature documentary slate — Levin (pictured) will report to AGC Studio owner Stuart Ford and AGC Television president Lourdes Diaz.

Levin, most recently showrunner of FX’s Hip-Hop Uncovered, has been NBCUniversal’s SVP, development and original programming and spent four seasons as showrunner of HBO’s Vice, garnering eight Emmy nominations and one win for Outstanding Informational Series in 2014.

HBO was also the home of Levin’s first documentary, No One Dies In Lily Dale, and he has also served in the roles of executive producer, showrunner, producer and director for A&E, Bravo, BBC of Americas, Discovery, Food Network, FX, HBO, HULU, MTV, National Geographic, Netflix, TLC and Viceland.

While At MTV, Levin won his first Emmy for producing Made in 2008.

“I am honored to be joining the team and being tasked with building an elite unscripted division. Great storytelling is the key to every show worth watching and I look forward to developing and delivering many of them alongside Stuart and Lourdes,” said Levin in a statement.

The deal was negotiated by WME and attorney Andrea Cohen on behalf of Levin and by AGC’s SVP of legal and business affairs Anant Tamirisa on behalf of AGC.