HGTV will air a new competition series this fall pitting the country’s best tabletop and event designers in competition against one another. Table Wars is a six-episode series that will feature ... 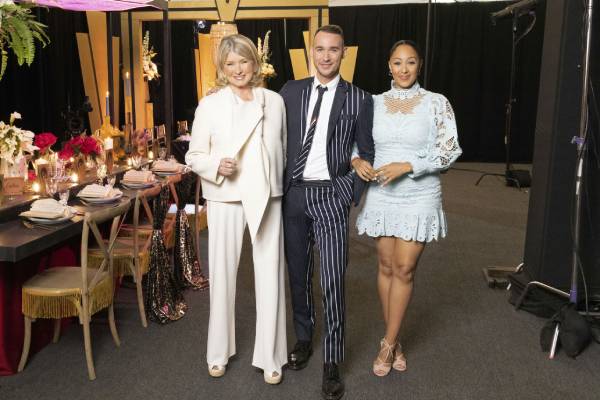 HGTV will air a new competition series this fall pitting the country’s best tabletop and event designers in competition against one another.

Each episode will see the competitors work to deliver a themed party environment, including tablescapes, lighting and displays to impress the judges and avoid elimination. The series winner will receive a $50,000 cash prize. It’s slated to premiere in November 2021.