Canadian documentary festival and conference organization Hot Docs has named Heather Conway as its new executive director and co-president, its board of directors announced on Wednesday (Oct. 13). Conway, a former ... 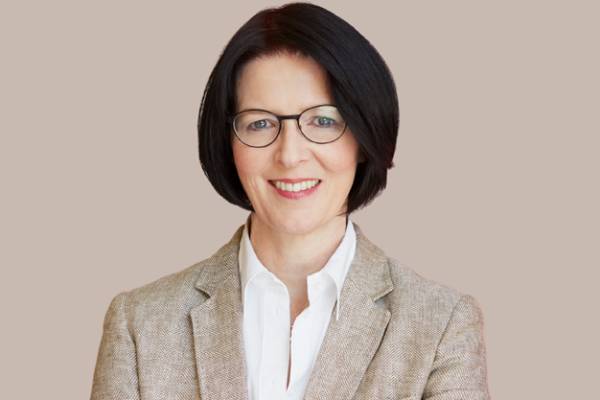 Canadian documentary festival and conference organization Hot Docs has named Heather Conway as its new executive director and co-president, its board of directors announced on Wednesday (Oct. 13).

Conway, a former executive vice president of English services at CBC/Radio-Canada, was selected from a months-long international search after Hot Docs’ former executive director, Brett Hendrie, left the organization in March. She’ll be responsible for the strategic leadership and management of the annual Hot Docs festival, industry programs and other year-round initiatives, beginning Nov. 4.

“Heather is a visionary leader who brings with her a sharp intellect, acute strategic skill and an impressive breadth of experience,” said Hot Docs board co-chairÂ Lalita KrishnaÂ in a statement. “At CBC, she embraced independent documentary filmmakers and championed diverse stories and voices.”

Prior to CBC, Conway ran all non-curatorial and development operations at the Art Gallery of Ontario.

The 2022 edition of the Hot Docs conference and festival is slated to take place in Toronto from April 28-May 8.