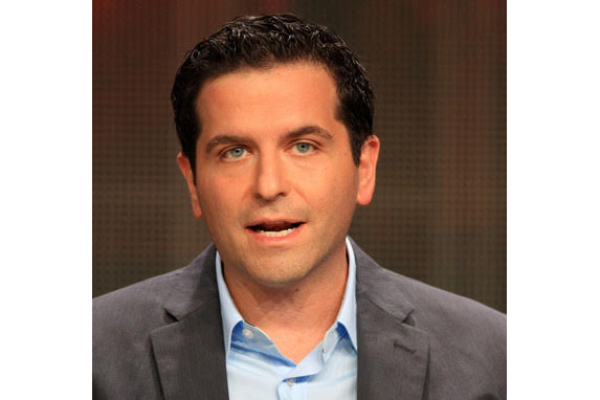 Phantasticus Pictures will be an arm of Hot Snakes Media, which is run by the husband and wife team of Eric and Shannon Evangelista, and will incorporate a business model in which the company will actively finance conservation work in exchange for filming rights and what the company terms as “the ability to bring exposure to causes.”

The news precedes the premiere of an upcoming Discovery+/Animal Planet series from the two parties, Mysterious Creatures with Forrest Galante. Set to debut on October 17, the series now falls under the Phantasticus banner, as do other recent productions from Hot Snakes Media including Wet Markets Exposed on Vice and Mystery of the Black Demon Shark, which aired in July via Discovery+.

“I’m excited to team up with Forrest as he brings rare, first-hand expertise to wildlife storytelling,” said Evangelista in a statement. “He has forged his own avenue as an expert in this space, and while most producers create wildlife programming with backgrounds in film, Forrest’s extensive background in animal sciences drives a unique approach. He seamlessly integrates high-value production insights as these complementary efforts deliver an authenticity to the journey and an enhanced viewer experience.”

“Having worked with Eric on ‘Shark Week’ programming and several other notable wildlife shows, there is no other creative in the industry I would want to launch this production company with,” said Galante, who has also hosted Extinct or Alive for Animal Planet among other television projects.. “His talent, ability to know what resonates with viewers and drive are unmatched. And our mission and values align to bring untold stories, from remote parts of the world to the forefront, in order to educate, engage and inspire viewers around the globe.”