HBO will debut the new three-part documentary series The Invisible Pilot in April. From executive producer Adam McKay (Q: Into the Storm) and filmmakers Phil Lott and Ari Mark, the film examines ... 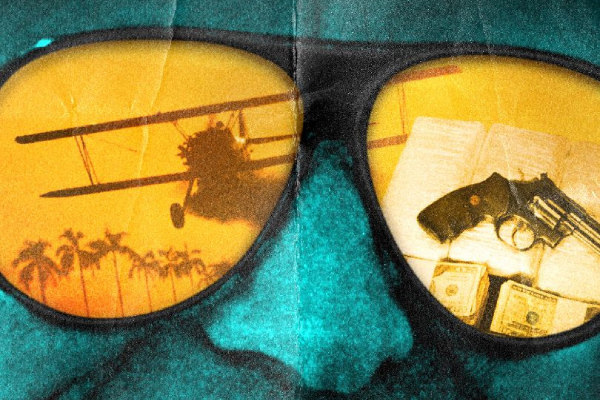 HBO will debut the new three-part documentary series The Invisible Pilot in April. From executive producer Adam McKay (Q: Into the Storm) and filmmakers Phil Lott and Ari Mark, the film examines the case of an Arkansas daredevil who unexpectedly killed himself in mysterious circumstances in 1977.

The documentary series will premiere on April 4, with new episodes airing each Monday. It will also be available to stream on HBO Max.

The three-part series focuses on Gary Betzner, a father of three who unexpectedly jumped off of a bridge in 1977 despite a seemingly happy home life and a successful career as a pilot. As his family seeks answers, an incredible story emerges involving hypnosis, secret identities, and a double life of secret missions and law-breaking that includes drug smuggling, gun-running, and Betzner’s apparent involvement in a covert war conducted by the U.S. government.

The series includes a wealth of archival material and interviews with Betzner’s widow, ex-wife, children, friends and associates, as well as public defenders, law officers and journalists.

The Invisible Pilot is an Ample Entertainment and Hyperobject Industries production directed by Phil Lott and Ari Mark, who also executive produce with Adam McKay, Todd Schulman, Craig Hodges and Jon Bryant Crawford. The co-executive producer is Ben Selkow, with Martine Phelan-Roberts and David Tillman producing and Madison Passarelli coproducing. Tina Nguyen is the senior producer for HBO, with Nancy Abraham and Lisa Heller serving as executive producers for the network.