Japanese public broadcaster NHK and its commercial distribution arm, NHK Enterprises, are commemorating the 10th anniversary of the Great East Japan Earthquake, and the ensuing tsunami that claimed the lives ... 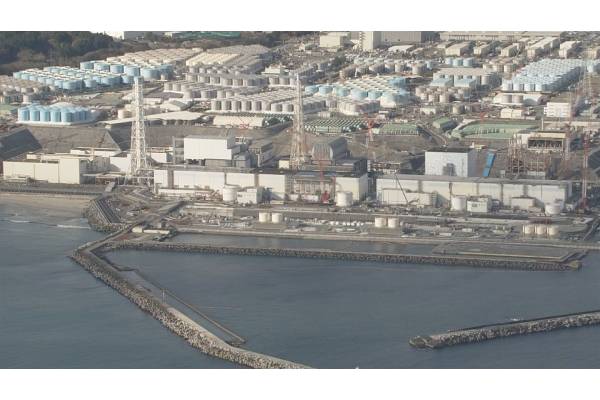 Japanese public broadcaster NHK and its commercial distribution arm, NHK Enterprises, are commemorating the 10th anniversary of the Great East Japan Earthquake, and the ensuing tsunami that claimed the lives of more than 20,000 people, with projects for the international marketplace.

The pubcaster, in the run-up to the March 11th anniversary of the event, has been airing special programming exploring the catastrophe from myriad perspectives — how communities and survivors recovered, and how they can be prepared for potential future disasters. The programs have included dramas, music programming and documentaries analyzing how people escaped the tsunami.

Over the course of the anniversary year, NHK Enterprises will shop assorted projects concerning the event, as well as the nuclear reactor meltdowns in Fukushima that followed. The first two projects going to market include 3/11 – The Tsunami (2 x 49 minutes, 2020), which takes footage compiled from NHK and eyewitnesses in the disaster-hit areas and arranges it chronologically, to convey the full scale of the disaster.

Also available for international buyers is Decommissioning Fukushima 2021: Ten Years on from the Nuclear Accident (pictured, 1 x 49 minutes, 2021), which documents the process of decommissioning the three reactors that suffered core meltdowns at the Fukushima Daiichi Nuclear Power Station, while also examining how both residents in surrounding areas and government are conflicted over how to contend with the massive amount of radioactive waste resulting from the cleanup.

In tandem with the anniversary programming, NHK is also working with five Japanese commercial broadcasters on a disaster preparedness project that sees the various broadcasters teaming up to use each other’s footage for programming geared towards educating viewers.