London-based production and distribution company Noah Media Group has revealed a list of investors that will support the company’s growing ambitions in the filmed content space under the prodco’s founding ... 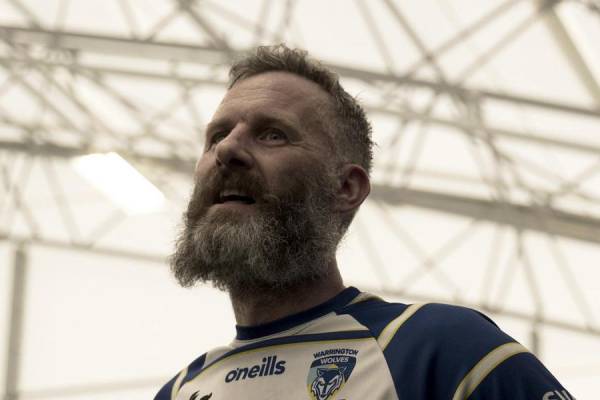 London-based production and distribution company Noah Media Group has revealed a list of investors that will support the company’s growing ambitions in the filmed content space under the prodco’s founding team of chairman Barry Smith, CEO and producer John McKennaÂ and film and television directors Gabriel ClarkeÂ andÂ Torquil Jones.

Noah’s investment plans will focus on bringing together a world-class technology team to build a “data-driven evaluation engine” that will help the company choose projects to pursue at a global scale, in order to maximize distribution and commercial opportunities for its roster of feature docs and series, largely centered in the sports space.

Additionally, development will begin on an end-to-end platform that will deliver greater transparency for the entire filmmaking process, from finance, production and distribution, through to sales, marketing and collection. Noah plans to allow for this platform to be licensed to independent filmmakers in the future.

“This is an extremely exciting time for Noah Media Group,” said Smith in a release. “This injection of investment will go directly into advancing and improving our evaluation processes, leading to better production and distribution decisions. Firstly, identifying and then reaching a bigger audience will, we believe, lead to greater profitability for independent filmmakers and financiers through a combination of targeting and growing this audience (transactional D2C) and creating films and series with an increased international appeal to our downstream partners (SVOD, broadcasters etc.).”

Theatrical releases have included the Grierson Award-nominated Finding Jack Charlton and the official Cannes selection Steve McQueen: The Man & Le Mans. Adam Hills: Take His Legs (pictured) was broadcast by Channel 4 in the UK and Bobby Robson: More Than a Manager was acquired internationally by Netflix.